The 2020 Veblen-Commons lecture was delivered Friday, January 3, 2020 at the Veblen-Commons Luncheon, during the AFEE at ASSA sessions. Look for it in the June issue of the Journal of Economic Issues! 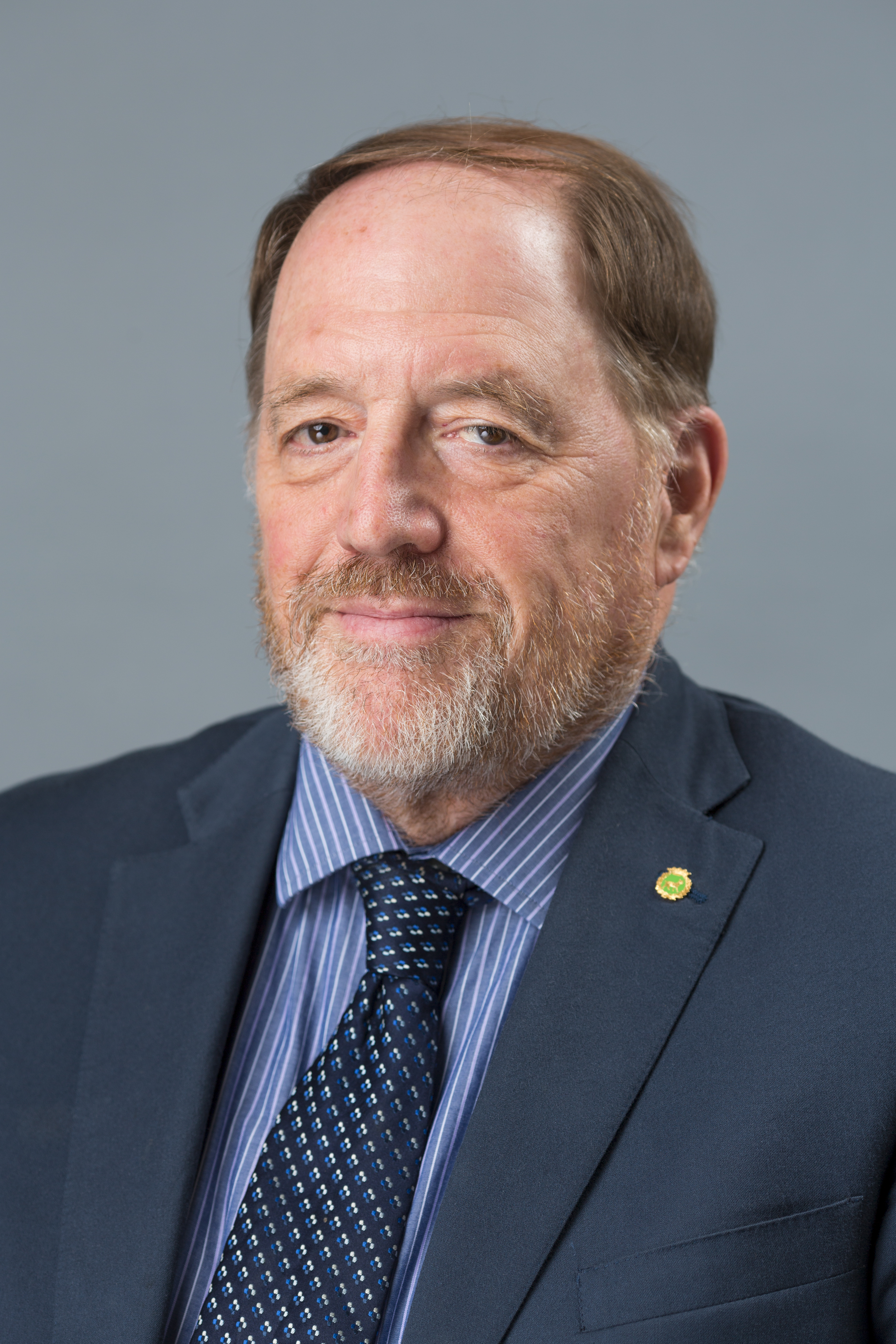 James K. Galbraith holds the Lloyd M. Bentsen Jr. Chair in Government/Business Relations at the Lyndon B. Johnson School of Public Affairs and a professorship in Government at The University of Texas at Austin.
Galbraith holds degrees from Harvard University (BA) and Yale University (MA, M.Phil, PhD). He was Executive Director of the Joint Economic Committee of the United States Congress in the early 1980s and has advised the State Planning Commission of P.R. China and the Greek Finance Ministry.
He chaired the board of Economists for Peace and Security from 1996 to 2016 (www.epsusa.org) and directs the University of Texas Inequality Project (http://utip.lbj.utexas.edu). He is a managing editor of Structural Change and Economic Dynamics.
In 2010, he was elected to the Accademia Nazionale dei Lincei. In 2014 he was co-winner with Angus Deaton of the Leontief Prize for Advancing the Frontiers of Economics.