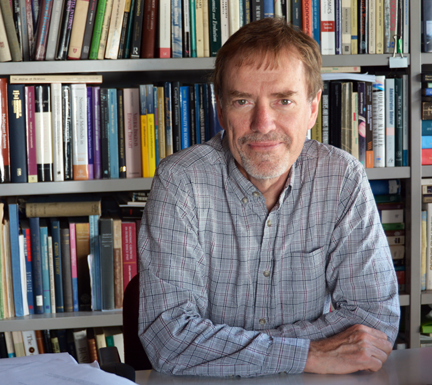 Randall Wray is a Senior Scholar at the Levy Economics Institute and Professor of Economics at Bard College. He is one of the original developers of Modern Money Theory. Wray’s most recent books are Why Minsky Matters(Princeton University Press, 2016), and A Great Leap Forward; Academic Press, January 2020.