in the area of economic development, from an Institutionalist perspective 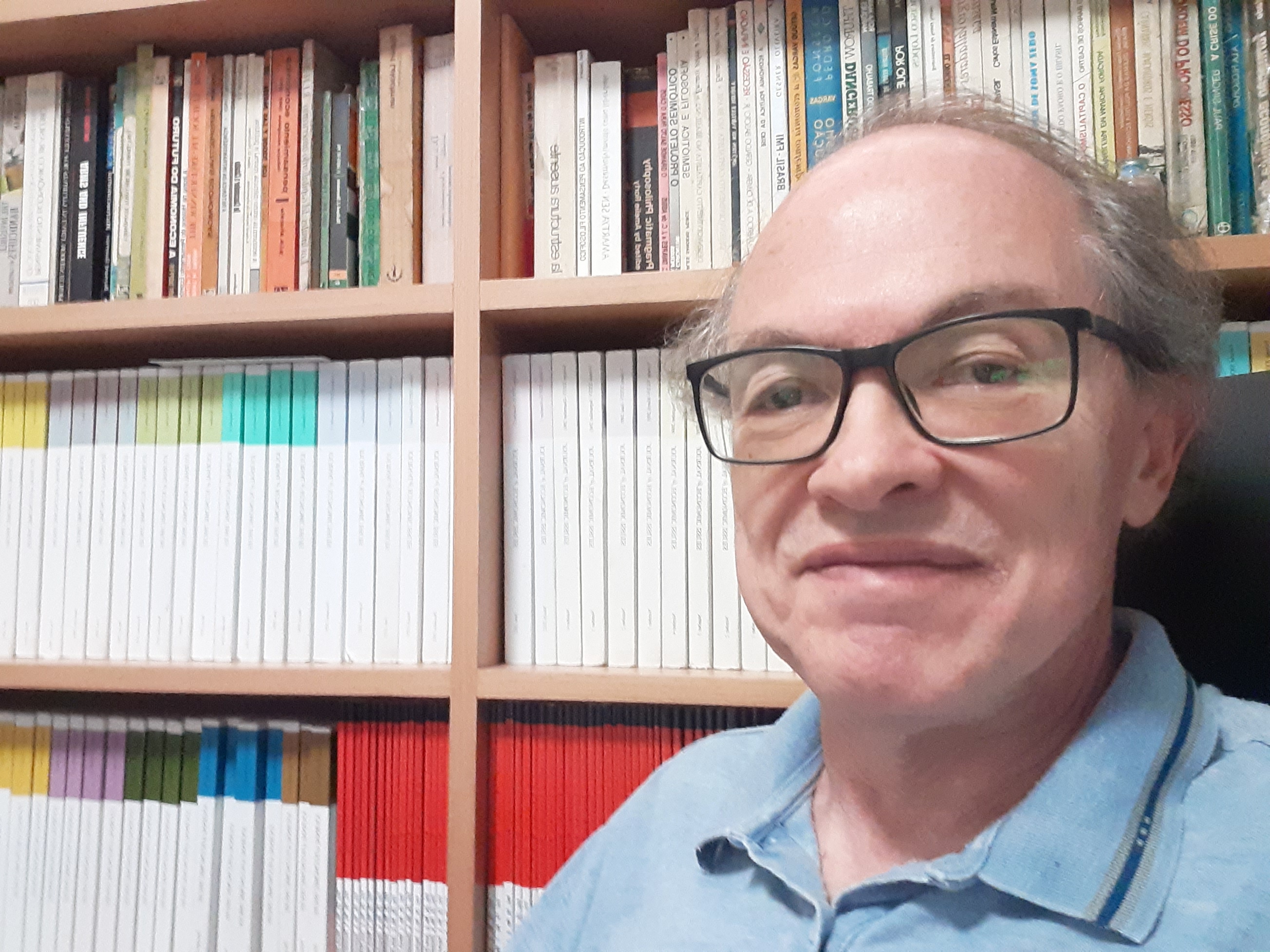 Ramon Garcia Fernandez is a Full Professor of Economics at the UFABC (Federal University of the ABC Region), in São Bernardo do Campo, in the metropolitan area of São Paulo, Brazil. He is born in Buenos Aires, Argentina, and has been living in Brazil for more than forty years. He studied Economics at the University of São Paulo-USP, in Brazil, where he obtained his BA and his PhD (1992). He was formerly professor at the Catholic University of São Paulo (PUC-SP), the Federal University of Paraná (UFPR) and the São Paulo School of Economics of the Getulio Vargas Foundation (EESP/FGV). He works in the fields of Economic Methodology, Heterodox Microeconomics and Economic History. He has published papers in journals such as the American Journal of Economics and Sociology, the Journal of Economic Issues and History of Political Economy (forthcoming), EconomiA, Brazilian Journal of Political Economy, Nova Economia and Estudos Econômicos.